We are completely immersed in nature here on our peninsula in Studland on the Jurassic Coast in Dorset, watching our heath, shoreline and woodland change throughout the seasons is a constant source of inspiration for us. We have designed our foraging and wild food adventures to get you close to nature and to let us guide you through what makes this area of Dorset so special and unique.
Fore / Adventure
The Hutquarters, Middle Beach, Studland 01929 761515 | 07933 507165 [email protected]

Jade and Dan, the respective brains, brawn and founders of Fore, hop, skipped and jumped at the chance to get out of the city and relocate to Dorset with their (then) 4 month old baby for a slice of the good life. This is Fore’s story. It was was born from a wish for a lifestyle that echos a brilliantly English version of the American dream. 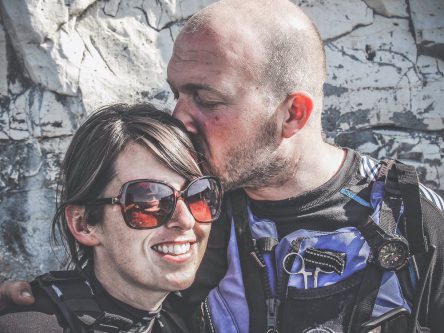 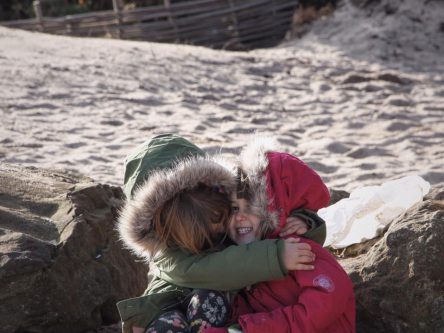 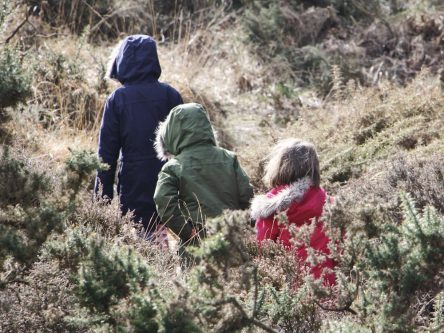 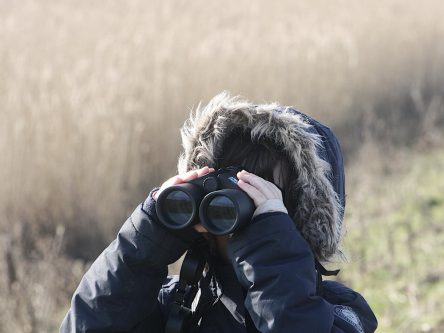 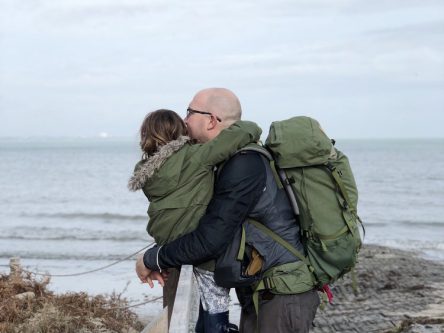 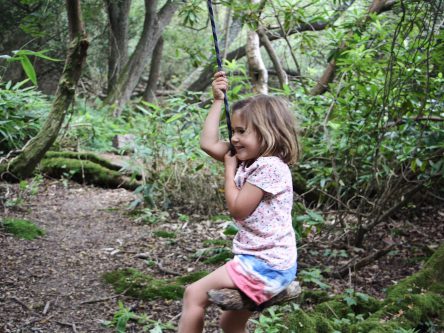 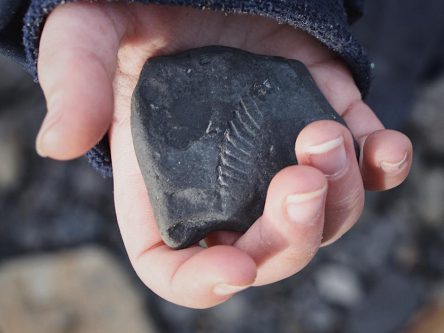 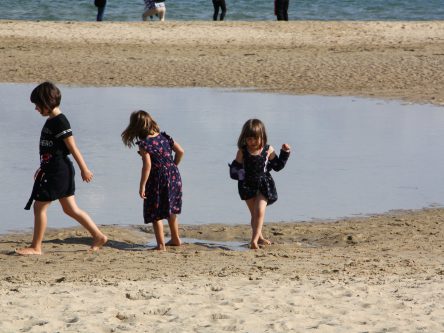 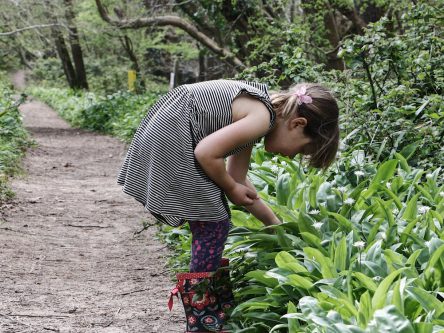 Starting with four kayaks and a hut on the beach, Fore has evolved to include sea, shore, and solid ground adventures to get big and small humans in the Great Outdoors, because Jade and Dan have more than a hunch that it is just plain good for us.

You see Dan has spent much of his 39 years in the Great Outdoors – from 6 months young his days were spent wedged in the front of his dads boat while he taught sailing. A love for the sea, getting wet and getting grubby, resulting in years spent working in the outdoor industry, was firmly set under Dan’s waterproof skin and lay the path for Fore/Adventure. In pursuit of the good stuff and following Dan’s experience the Scott family kicked off their homegrown pursuit in 2010, under another name and somewhat humble beginnings.

Jade, Dans partner in adventure crime, is one half of the brains of the outfit. After training to be an Architect while juggling 3 small humans (the family tribe multiplied!) she has been heavily involved in developing Fore, sharing in Dans buzz for getting people outside and gets her fix of muddy boot antics through working with the team as a forest and beach school leader and foraging for the fodder that go into some of the creations on the blog, like her famous gorse flower whisky sours that go a little way to warming the cockles on those chilly nights round the campfire.

With Forest Schools training, Beach School Practitioner titles, BCU Kayak Coaching qualifications, NCFE Ethnobotany and Bushcraft training with the renowned Woodland School under their belts, they know the craft they love. More than this, they get up to it left, right and centre in their coastal home and with their little humans by their side (or a few yards ahead!).

Starting with four kayaks and a hut on the beach leased from the National Trust, Fore has evolved to include sea, shore, and solid ground adventures to get big and small humans in the Great Outdoors, because Jade and Dan have more than a hunch that it is just plain good for us.

They wholeheartedly believe in Life Through Adventure and invite you on an adventure so you can get up to some of that good stuff too, to gather the skills needed to get exploring in your own patch of wild.